As a graduate student in marine biology, I had never considered the importance of whom and how I cite before. I had never thought about citation beyond its use to enhance and strengthen my own work, and I had never had it brought to my attention. From my experience within the academy, I already knew about citations in regard to  their importance to my career, like the importance of being cited often, of publishing in high impact journals, and the negative view of self-citation. So, when I first heard that citational politics was to be the topic of discussion at one of our lab meetings in CLEAR, my ignorance prevented me from feeling particularly engaged. After this initial lab meeting however, I found myself shocked by the importance of citation, and particularly by my lack of awareness of the impact my citing could have on others. I was especially shaken by the fact that I had never heard this discussed before, an aspect of scientific writing I now realise is so important.

Citations within academic writing are how authors support their arguments, hypotheses and conclusions, using the work of other academics. When an academic publication has been cited many times this signifies the paper is ground breaking, highly relevant to current issues, or of exceptional quality. Thus, being highly cited is a mark of being a good researcher. As Mott and Cockayne put it in “Citation Matters,”

“Citation is taken as an assumed proxy for measuring impact, relevance, and importance, with implications not only for hiring, promotion, tenure, and other aspects of performance evaluation, but also for how certain voices are represented and included over others in intellectual conversations.”

So, through your own citational choices, you can have major impacts on the careers of other academics. Yikes, right?

While thinking about all of this I was really appalled that it had taken me this long to consider the effects my citational practices have on others. It’s not a difficult concept to grasp or one hidden behind mountains of red tape. It only takes a little consideration to realize the extent of this issue but I had never taken the time to consider it. What does that say about me? Feeling the surprise and shame keenly, I discussed this with my roommate, another grad student in science, who turned out to be equally ignorant to this issue. “Ok, so it’s not just me,” I thought, but that didn’t actually make me feel any better. It relieved my guilt slightly, but not my anxiety.

When climbing the long ladder of academia you seem to be trained by those much older and wiser than yourself, to take certain things for granted and not question them. It seems ironic that in scientific research the impacts and methodology of your citation choices aren’t being questioned, but a “that is the way things are done” attitude seems to have been ingrained into us. In “Citational Practices,” Eve Tuck and colleagues point out that:

“Over time, our citation practices become repetitive; we cite the same people we cited as newcomers to a conversation. Our practices persist without consideration of the politics of linking projects to the same tired reference lists.”

Yet, by being ignorant to these politics and the impacts of our citational practices, many graduate students like myself are unwittingly contributing to a process that is highly prejudiced and biased against certain bodies. Mott and Cockayne write:

“important research has drawn direct attention to the continued underrepresentation and marginalization of women, people of color, and those othered through white heteromasculine hegemony by focusing on the politics of knowledge and how particular voices and bodies are persistently left out of the conversation altogether.”

So, these practices that we are replicating without a second thought are causing real people to be marginalized and excluded from the conversation, and from credit for their work. This system of favouring work that is heavily cited or written by a highly cited scientist has consequences. It supports those who are highly cited to become even more so and prevents those that are less cited from gaining momentum, shaping careers in the process. Unfortunately, those who are less cited tend to be marginalised groups, with less opportunity to become highly cited in the first place. As Foster et al. note in “Circulating economic geographies: citation patterns and citation behaviour in economic geography, 1982–2006:”

The ISI [Institute for Scientific Information]-recognized research literature is dominated by a triumvirate of Anglophone countries, a small cluster of influential departments, and to a lesser extent an elite of highly influential authors.”

Another problem though is as academics, especially as graduate students, we are expected to cite certain people and work. In fact it is almost a test: we need to prove that we have done our homework, that we have read the old legends and the exciting newcomers, that we are worthy of being part of this club. One of the ways we prove this is through our citations. So how do you prove your worth, by citing those you are supposed to (mostly old, white, men) and be mindful of including marginalised peoples in your citations? Got me!

So, after taking a very extended lunch break in which my roommate and I expressed our disbelief at our ignorance, marveled at the injustice of this system and combed over our own reference lists to see how inclusive we were (unsurprisingly, not very), we both resolved to try harder in all future work. But why is this not a commonly discussed issue for all graduate and undergraduate students? We should, as a right of passage into academia, be made aware of the consequences of our academic actions (in a viewpoint of our impacts on others) and given tools to help us work through this issue.

Molly Rivers (she/her) is a settler in St John’s, Newfoundland, originally from Bristol, England. She is currently doing her Masters degree in marine biology at Memorial University of Newfoundland researching behavioural ecology of invasive species.

This piece is the first in a series of writing by members of CLEAR’s Citational Politics working group. Other writing includes:
Kaitlyn Hawkins, The researchers that search engines make invisible
Max Liboiron, Firsting in Research 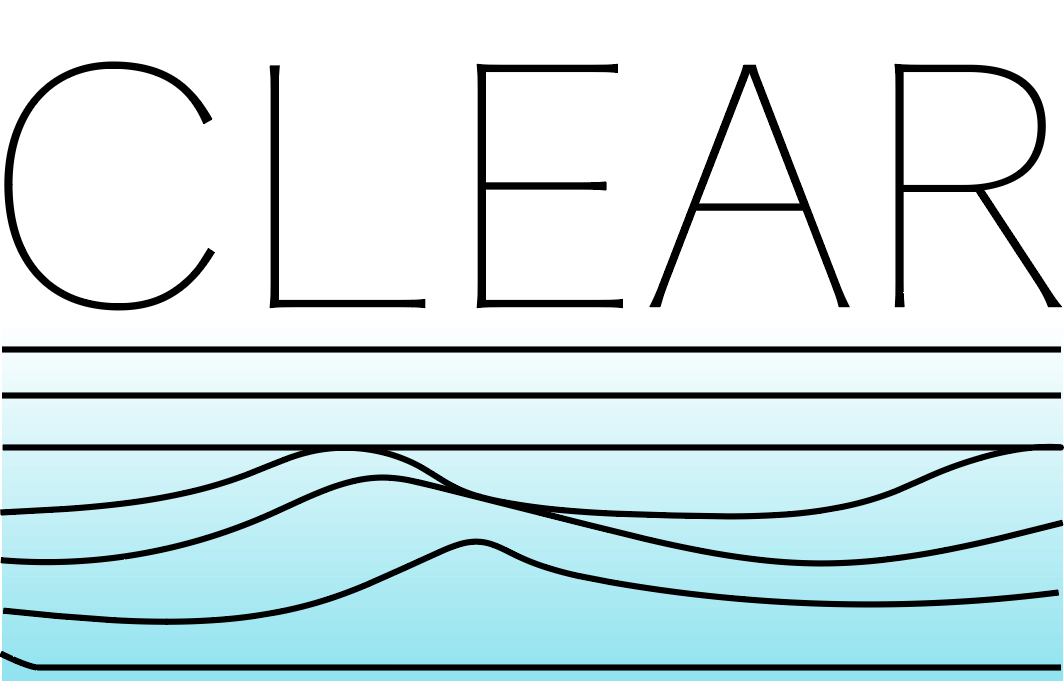